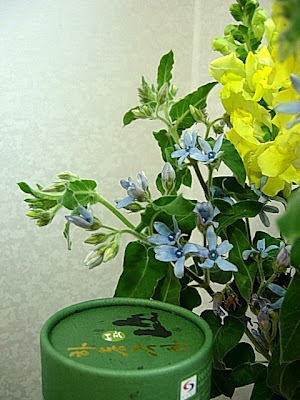 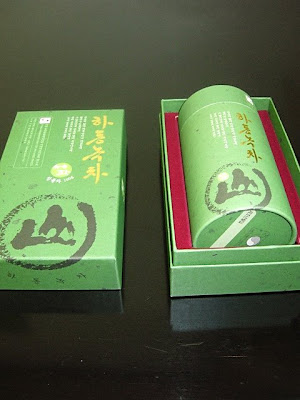 The grade of tea based on picking season is generally used as a rough guide or as a starting point as to what the temperature of the water should be (link to explanation of Korean grades).
Ujeon: 60 degrees
Sejak: 70 degrees
Jungjak: 80 degrees
Deajak: 90 degrees
The temperature should only increase in subsequent infusions by just a few degrees each time. The time of infusion should also not exceed one minute. For one to truly make a full flavored cup of Korean green tea, one must rely on experience and intuition and not on a formula.
Steeping a tea too long with water that is too hot brings out the bitter elements in the infusion that overpower the other finer tastes of the tea. Steeping a tea for too short a time with water that is too cold makes the brew weak and watery. Finding the optimal steeping time and temperature resolves these issues.
Some Koreans use a longer first steep with warmer water and a shorter second steep with cooler water before adhering to an escalating pattern of increasing temperature and steeping time from the second infusion. This softens up the leaf considerably during the first infusion which also allows the leaf to be more receptive to subsequent infusions.
Making tea the Korean way means that one will infuse the same leaves until they are absolutely exhausted. This may have developed in Korea because throughout some periods of Korea's history tea was a delicacy only afforded by the rich and affluent. Or, perhaps this tradition comes from the Buddhist philosophy of economy, thrift, and full appreciation of the gifts of all living things. Either way, tea is respectfully pushed beyond its capabilities until it is spent. And so I push this tea... 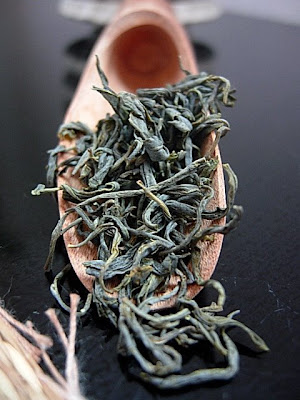 Nok Ya Won is the name of a tea shop in Daegu that sells their own tea. The name Nok Ya Won is Korean for Buddha's Enlightenment. The shop offers a little of this as does its traditionally-made green tea from the valley surrounding the wild tea fields of Hadong.
Opening the new foil bag, opening the mind, reveals an intoxicating aroma.
Nutty, Woody, Pine Needles, Seaweed.
The smell would make any tea lover drool all over the place. Rich and complex it stirs ones mind, excited about what is to come. 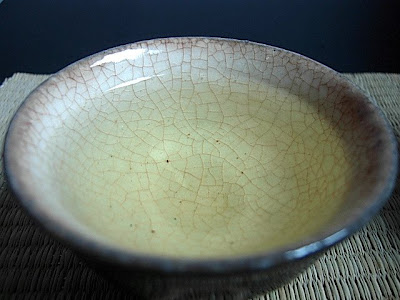 In the first infusion, a saltiness and woodiness can be detected. Sweet, but more flavored than sweet.

The second round, the peak brew, reveals a full spectrum of tastes- sweet, salty, bitter, and a tat sour. Nutty and woody flavours break away from the pack and throw a real party with ones taste buds.
The later infusions become sweeter and noticeably lighter before the subtle woody pine tones and sweetness give way to dry astringency, and simple woody taste. 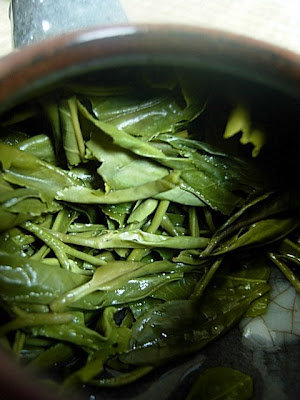 By the sixth infusion the tea is pushed past its limit, exhausted, it gives birth to only colourful, hardly sweet water.
Giving thanks I make just one more infusion.
Peace
Posted by Matt at 10:41 AM

A beautiful posting. Makes me want some of this tea. Can you suggest a vendor?

Unfortunately this tea is not available online. It is the 2007 crop. Perhaps the 2008 crop, available in a few weeks, can be obtained on the internet.

Matt, where did you get that crackle glaze cup? I have been trying to locate one like that for the past month. Did you special order it from Hou De?

This piece is from a set by artist Kim Kyoung Soo (see todays post for more of his work). I'm not sure if his work is available online or not. I'll let you know if I come across anything of this style online. Best of luck in tracking one down.