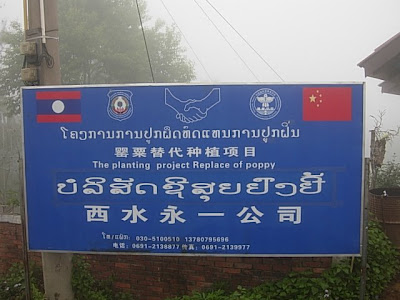 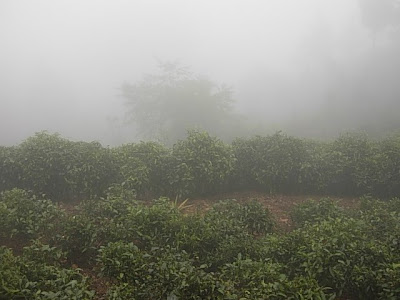 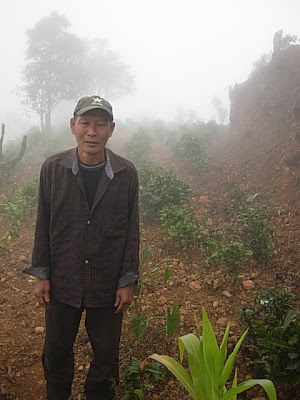 This is great stuff. Tea tourism AND a closeup on a part of the world that I rarely hear about. Makes up for the lack of beautiful Korean teaware.

My friend Joe and I are taking a T inspiried road trip this March. We are reaching out to T people across the country to see if they want to meet up with us and have a cup of T. I don't know where you are located, but if you are on the way and are interested in having some T travelers stop by for a cup of T, please let me know. We can't stay longer than a T session, as we have many miles to cover, but we would love to stop by and share a cup.

We are leaving from Connecticut, heading towards Houston, dipping into Mexico, then heading to San Luis Obispo, CA, from where we will start heading east again, through the middle swath of America (Denver, Kansas City, Indiana, etc) on home to Connecticut.

If you are interested and along the way please write back.

One is glad you are enjoying this adventure with tea. Expect more posts on Korean tea culture when one settles down, but for now, enjoy the travels with tea.

Your idea is brilliant! Currently one is very much on the move. With no permanent base it's hard to say where one will be from day-to-day. After settling down one will be sure to drop you an email.

I agree, the T inspired road trip sound fantastic. If your in the neighborhood when you get to CA stop by for a cuppa on us. Merkaba Tea, Idyllwild, CA

Not sure if you are on your road trip or not, but if you pass through Chicago, contact me! Would love to have some tea with you.

does laos have a lot of tea plantation.. especially near china but still in laos border... can tell me??? i am intrested

One never heard exact output numbers for the tea produced in Laos but from personal experience one can tell you that planting, especially in Northern Laos is certainly growing. This was evident by the large number of small 1-3 year plants that one spotted while trekking to Korman and a number of fields nearby that were being clearing for tea. The government, privet business, and the United Nations are all supporting tea planting initiatives up North. This way the farmers are guaranteed a wage from their product.

In the South, production seems to be much lower, mainly small privet gardens owned by locals with small output. There also seems to be a lot of grassroots momentum on the Bolaven Plateau which could increase production in the coming years.