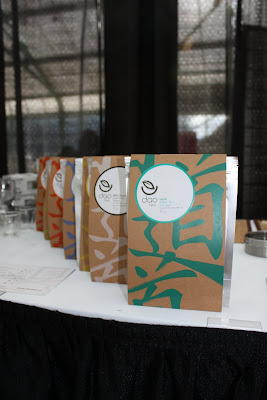 Firstly and most importantly: Dao Tea is a company out of Vancouver that sells good Korean tea for a very good price.
...
Okay... on with the intro... 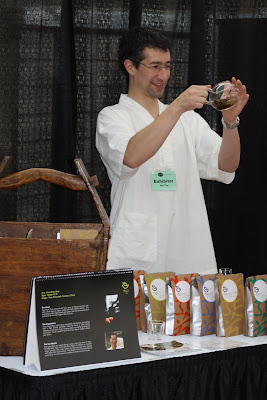 One actually encountered Dao Tea on the second day of the 2010 Victoria Tea Festival. The extremely personable and passionate owner of Dao Tea, Pedro Villalon, was proudly brewing up some of his teas. Pedro specializes in Korean and Chinese tea that is personally sourced right from the farmer.

Pedro spent last year's growing season in Yunnan and Korea making relationships with the farmers. His first year in business, some of the Chinese farmers took advantage of this rookie entrepreneur and were up to some of their old tricks. With that said he still managed to get some not bad teas considering. The Korean farmers were much more transparent. 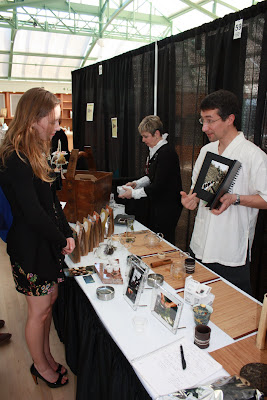 Pedro has done something that no dealer in the west has managed to do- get good Korean green and yellow (Balhyo) tea and sell it for prices that are comparable with prices in Korea. All of the Korean tea available at Dao Tea is hand processed by masters from the oldest and most optimal tea growing area in Korea, Hwagae Valley.